Two weeks ago on Wednesday morning, I went to the latest edition of Alt.Net Coding Breakfast, hosted by Damien Thouvenin of CLT Services. It was my first time there, and I was very pleased with it. The principle is quite simple: several .Net coders meet in the morning, and practice their skills by attempting a Coding Kata during an hour. We then review together what was done, what went well and what went wrong. It is an exercise that I find very useful (and fun), that I usually do during Arolla’s Code Jam on Thursdays. This coding breakfast’s main advantage is to meet with other .Net practitioners (as usually the Java guys are predominant) and that might be the only place in Paris where you can see several people coding in F#. That was also true last month, as you can see on Robert Pickering’s blog.

This month, the kata was about printing user-supplied pictures:

The printer always prints at 300 dots-per-inch, so the images must be resized in order to fit in the available printing space.

The expected output data, needed for printing the images, would be:

The kata’s description also involved some drawings in order to explain the meaning of the filling modes. There was, for instance, a picture of Winston Churchill. Unfortunately, there was not a single kitten picture. I fixed this, in order to provide samples illustrating the two filling modes.

Here is a train picture in full-image mode: 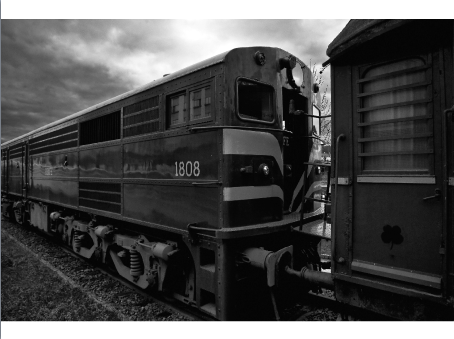 The same picture in full-paper mode, where the red areas will be cropped at printing: 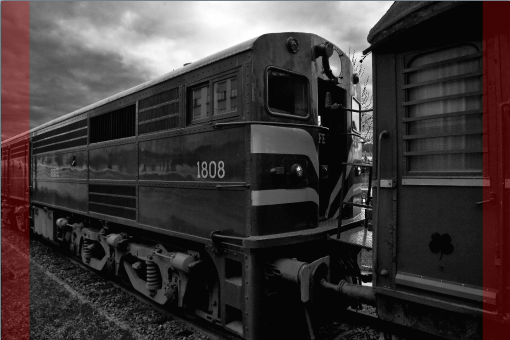 And the same with the kitten, full-image: 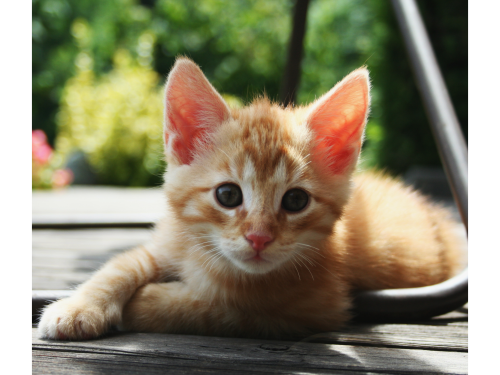 And full-paper, with the cropped areas in red:

The exercise chosen by Damien for this kata is really an interesting one, as it is in fact quite simple, but there are many ways to misunderstand it and make it more complicated than it really is. Although we were not so many coders, there were several different techniques, problems and outcomes:

As to myself, I had come to this breakfast with the goal to code in F#, so this is what I’ve done. I paired with Peter Even, who I hope is now addicted to F#! In order to focus on the core problem, we stated that:

Here is what we came up with (with the French words translated) for the ratio computation. First the unit tests:

And here is the implementation:

Jérémie Chassaing, who also worked in F#, had a more engineered solution where he:

It sounds more complicated (to my mind it is, in fact), but I still find that beautiful from a functional perspective!

While writing this blog post, I could not resist the will to go further and investigate the other parts of the problem, because I so much wanted to be able to pipe my functions! In the end, the assumptions we made during the kata were not wrong, but reasoning about the position where the image must be drawn is not as simple as I first thought!

Finally, here is my code:

This entry was posted in Events and tagged Alt.Net, F#. Bookmark the permalink.